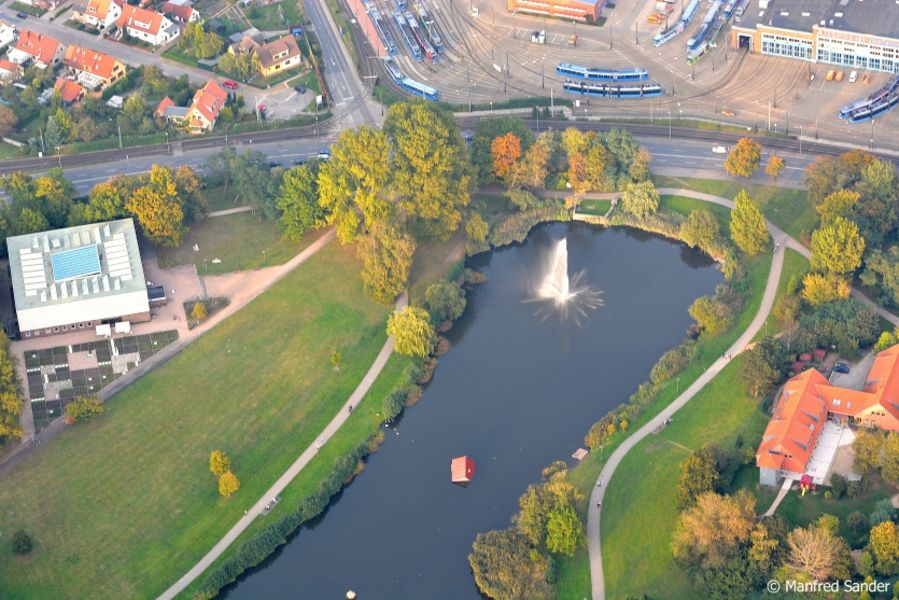 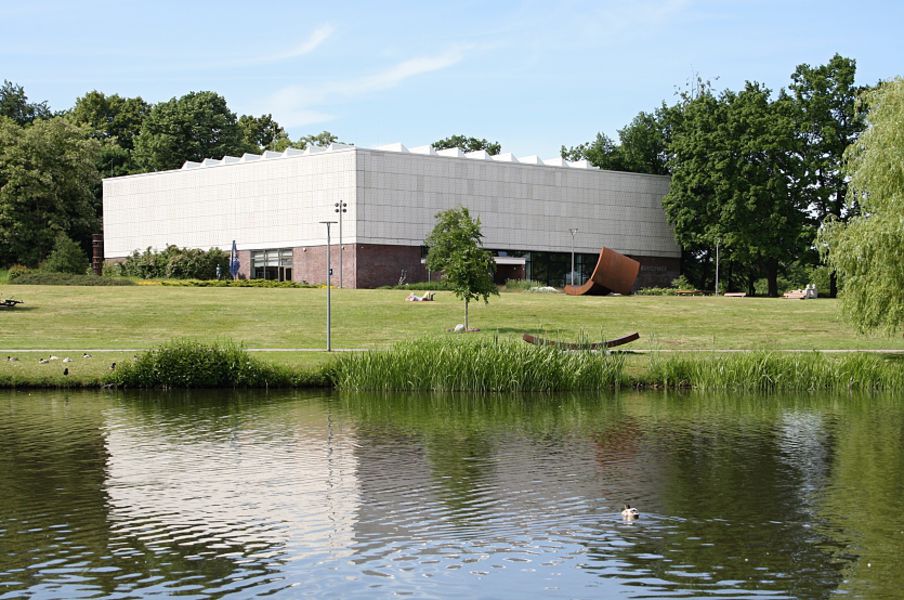 About the Art Hall

The Kunsthalle Rostock was regarded as a prestigious object of GDR cultural policy. Designed in 1964 and opened five years later, it was designed "for reasons of foreign policy and cultural policy .., [the Kunsthalle - Anm. D.. The Kunsthalle was originally designed as a pure exhibition pavilion for the presentation of the Biennale of the Baltic Sea, Norway and the islands, which was organized every two years from the 1969 Baltic Sea Week, The founding director, Dr. Horst Zimmermann, has launched a new collection for the Kunsthalle in 1964, in order to establish the house in the forests as an art museum, which is typical of a museum , Research and mediation (and still belong) are among the core competencies of the Kunsthalle.

In addition to the Biennale of the Eastern Sealand, Norway and the islands, there are three scientific and six foreign ministries each year. The special feature of the exhibition programs at the time of the art exhibition of the Ostseeländer Krieg was the largely uncensored presentation of art from non-socialist countries. Rostock Galt in the former GDR borders and is as "gate to the world". This freedom of movement took place every two years in the art exhibitions.
Apart from the Biennale, the Kunsthalle presents the numerous varied thematic exposures. The focus was on the art of East German modernity (ie art from the GDR) as well as the work of Scandinavian and regional artists. Graphics, plastic, design and painting were exhibited. International cooperation with institutions and artists from Japan, Mexico or France have been carried out separately. The Kunsthalle war is involved in the social life of the city of Rostock. Organized guided tours for school classes or brigade visits by the staff of Rostock's Neptune Shipyard. The number of visitors reached an average of 110,000 visitors per year between the years 1969 and 1990. The peak of 182,696 visitors a year was recorded for the year 1974. Even in the turn of 1989, 134,589 visitors visited the exhibitions. Planziele and brigade visits are, besides the rapidly changing exhibitions, the reasons for the high number of visitors between 1969 and 1989.

The collection also houses prints by Otto Dix, Max Liebermann, Ernst Barlach, Käthe Kollwitz and Emil Orlik, and works by Finnish artists. In the field of plastic, for example, works by Joachim Jastram, Fritz Cremer, Felix Droese, Hermann Glöckner and Werner Stötzer can be mentioned. Self-portraits, landscape painting and the depiction of everyday working life dominate the works in the painting world. Among them are paintings by Oskar and Otto Manigk, Kate Diehn-Bitt, Rudolf Austen, Susanne Kandt-Horn and Carl Lohse.

In the course of the German-German reunification of 1990, changes in the Kunsthalle were noticeable. Alternating trips and exhibitions, which are capable of the development of the house at stake.

Since 2009, the Kunsthalle Rostock has been supported by a private sponsoring company under the direction of Dr. Jörg-Uwe Neumann. Since then, national and international renowned artists and photographers have been sitting in the traditionally rich house at the Schwanenteich, among them Arno Rink, Gerhard Richter, Arnulf Rainer, Georg Baselitz, Richard Serra, Norbert Bisky and Eugenio Recuenco. In addition to the already established artists, the Kunsthalle team also focuses on young artists and works from the Scandinavian and Baltic countries.

Important exhibitions of the past years:

Under the skin / Unter der Haut

THEN AND NOW - Eine Retrospektive

All the great modern things

THE PONT NEUF WRAPPED / OVER THE RIVER