The Kunsthalle Rostock is the only art museum built as a new construction in the German Democratic Republic (GDR). Today it is a protected historical site. Following highs and lows in its public reception after 1989, this symbolic building will now undergo comprehensive renovation and conservation for the future, 50 years after opening its doors. In one of its last exhibitions before the renovation, Palast der Republik – Utopia, Inspiration, Controversy is dedicated to the most famous cultural structure of the GDR – a building that no longer exists.

Built between 1973 and 1976 on the site of the former Berlin City Palace, the Palace of the Republic was the seat of the GDR’s government or Volkskammer (People’s Chamber), but also served as a public cultural center with a plethora of event spaces and culinary offerings. Daily activities took place in the Great Hall, the restaurants, the disco in the youth club, the theater, and the Spree Bowling Alley. In 1990 the Palace of the Republic was closed due to the emission of carcinogenic asbestos fibers, and the building was demolished from 2006 to 2008. In 2019 the Humboldt Forum will open in the reconstructed Berlin Palace at the same site.

The exhibition Palast der Republik – Utopia, Inspiration, Controversy in the Kunsthalle Rostock, funded by the German Federal Cultural Foundation, shows original elements from the Palace of the Republic alongside artwork that positions itself toward the controversial building. Art that supported the state symbol is juxtaposed with pieces that critically questioned or currently question state decisions. Art is thus presented as both a part of and counterpart to politics in East and West Germany. Bernhard Heisig, Ronald Paris, Willi Sitte, Werner Tübke and many others produced works of art for the foyer, restaurants, and conference rooms of the Palace. These are shown together with pieces created during the Palace’s construction and use, work that reflects the building’s significance for cultural life in the GDR and East Berlin. A third part of the exhibit examines the demolition phase, bringing together an array of contemporary artistic reactions. Visitors can also experience the Palace’s interior through the inclusion of original furniture and design elements. The exhibition uses a variety of approaches to explore this building, now erased from the urban landscape, and to open public discourse on a shared memory of the Palace of the Republic. 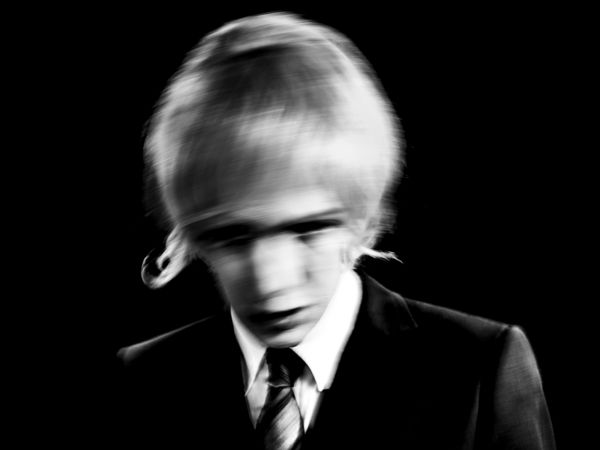 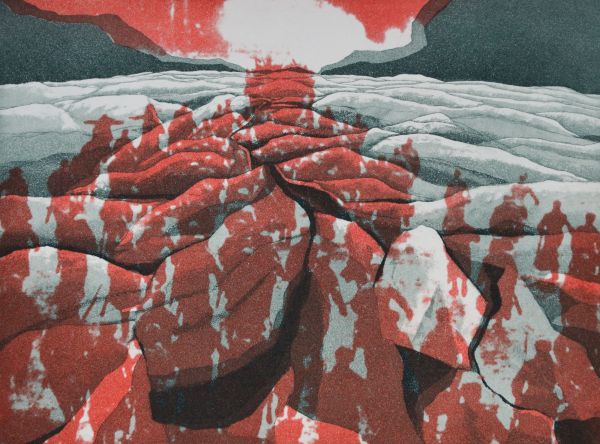 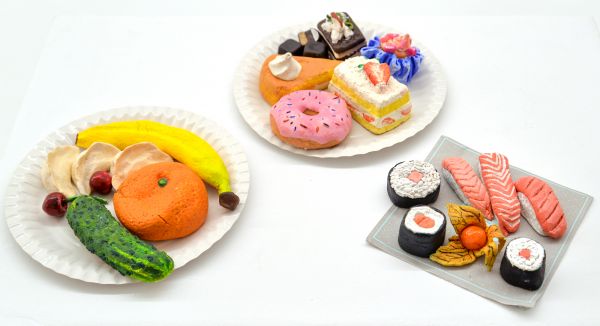 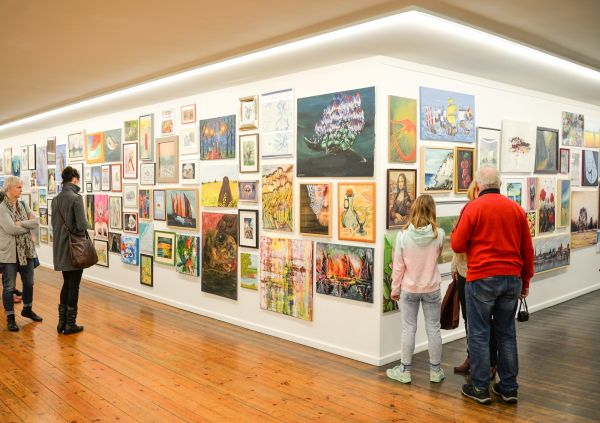 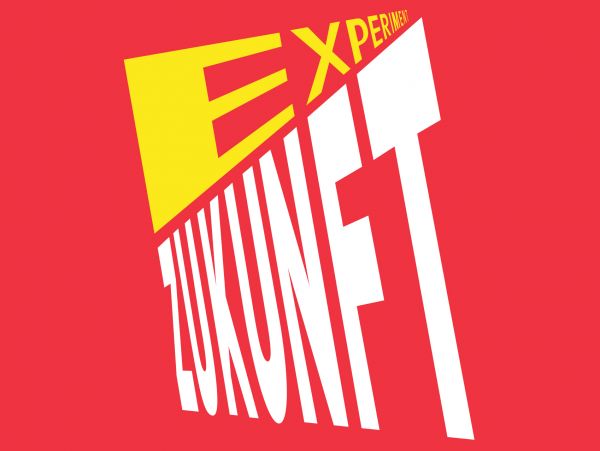 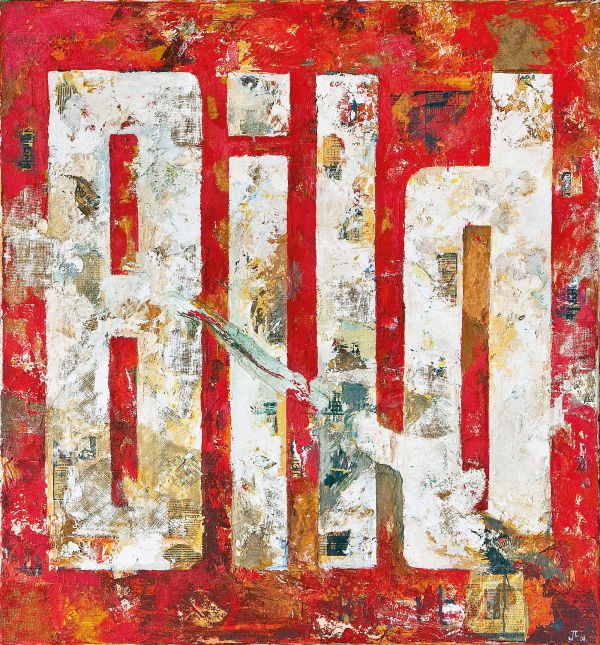